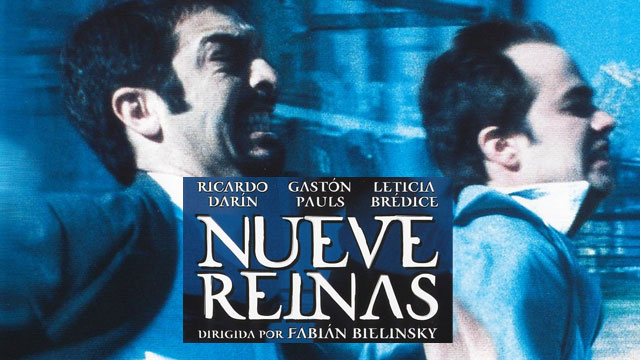 [vc_row][vc_column][vc_column_text]Early one morning, Marcos observes Juan successfully pulling off a bill-changing scam on a cashier, and then getting caught as he attempts to pull the same trick on the next shift. Marcos steps in, claiming to be a policeman, and drags Juan out of the store. Once they are back on the street, Marcos reveals himself to be a fellow swindler with a game of much higher stakes in mind, and he invites Juan to be his partner in crime. A once-in-a-lifetime scheme seemingly falls into their laps – an old-time con man enlists them to sell a forged set of extremely valuable rare stamps, The Nine Queens. The tricky negotiations that ensue bring into the picture a cast of suspicious characters, including Marcos’ sister Valeria, their younger brother Federico and a slew of thieves, conmen and pickpockets. As the deceptions mount, it becomes more and more difficult to figure out who is conning whom. Written by Farsante

How to Learn Two Languages at the Same Time